Taste the Culinary Delights of the Tualatin Valley

The Pacific Northwest is a hotbed of the hottest food destinations in the United States. The Tualatin Valley, located in Portland’s backyard, is no stranger to some of the region’s best culinary offerings. Quaint restaurants and award-winning craft breweries, distilleries and wineries are the perfect recipe for a weekend getaway. 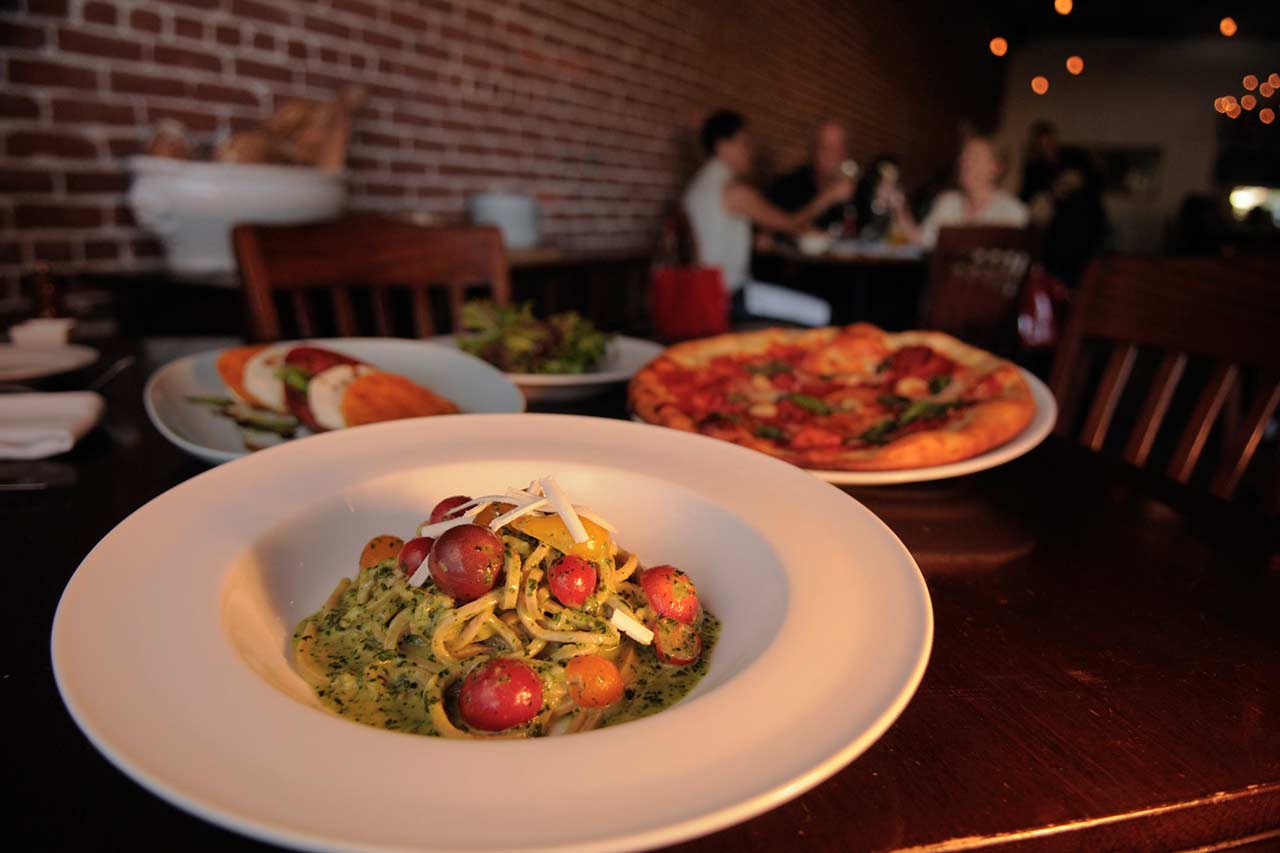 Dining in the Tualatin Valley is a Global Affair

The Tualatin Valley has made a name for itself in food circles for its wealth of authentic and exotic foods, from meals inspired by the agricultural bounty of the Willamette Valley to trendy global cuisine.

For authentic Korean cuisine, look no further than the city of Beaverton. With nearly a dozen Korean restaurants within a 1.5-square mile radius, it’s home to acclaimed eateries featuring favorites and delicacies, such as kimchi, pork belly, seafood pancakes, Kalbi beer, and so much more.

Classic dishes from northern and southern India are easy to find here, particularly in Beaverton and Hillsboro. From chutney to mango lassis, the quality and value of an Indian meal is exceptional.

The Tualatin Valley’s global cuisine isn’t limited to Asian specialties. Exceptional and critically acclaimed Italian, Salvadoran, Caribbean and Mexican restaurants also are bountiful in the region. With hundreds of must-visit restaurants at hand, a savory and satisfying meal is never too far away. 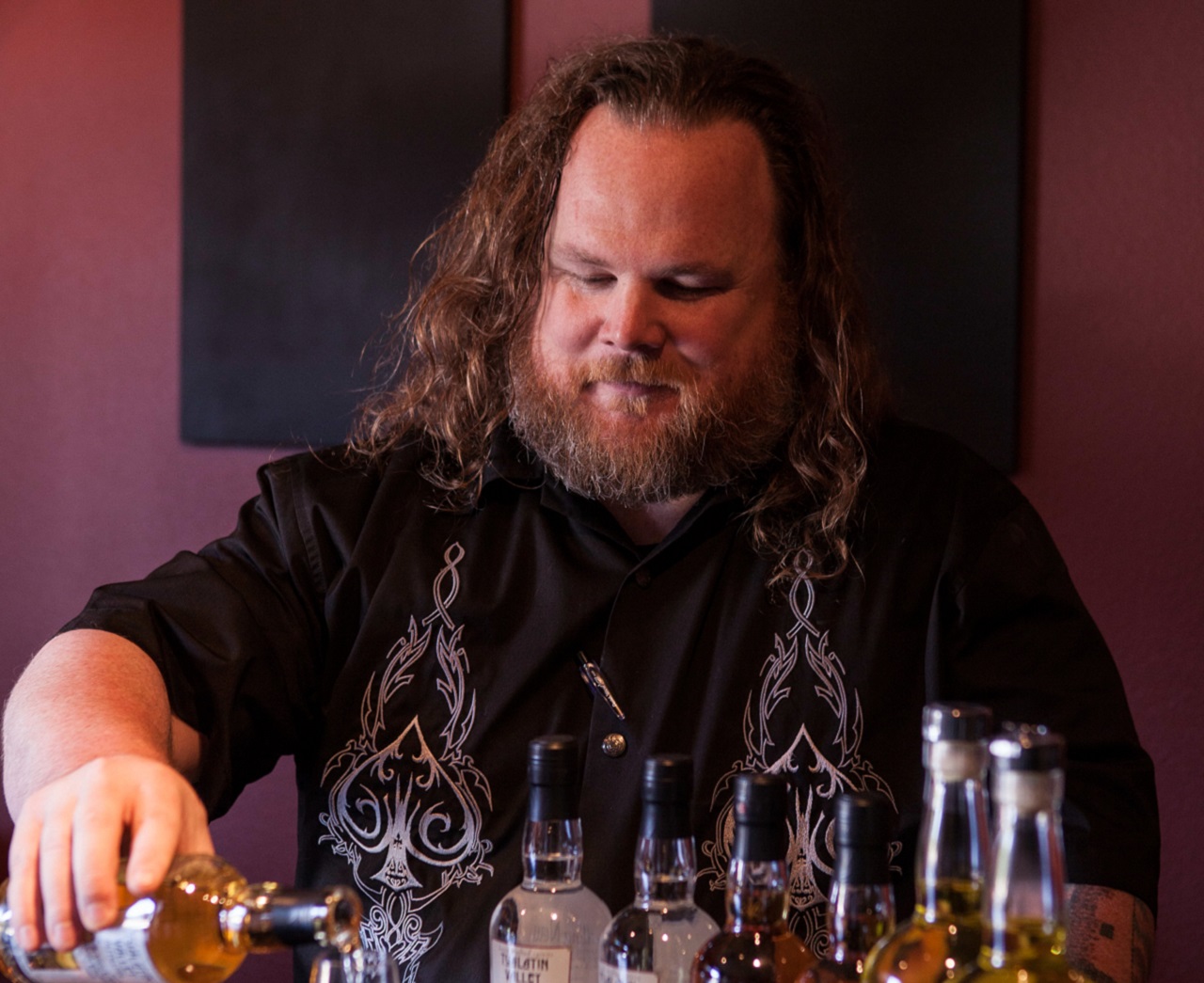 When it comes to excellence in hand-crafted beverages, the Greater Portland region outshines any other location in the U.S. This is “Beervana,” the land of craft microbreweries. In addition to producing stellar wine grapes, the nutrient-rich soil of the Willamette Valley also produces fantastic hops.

The Tualatin Valley is exploding in the Portland craft beer scene, with local breweries that attract the serious beer connoisseur, as well as the casual beer aficionado.

It’s been more than 80 years since the end of Prohibition, and Oregon has blossomed into a leader of craft beer, full-bodied wines and well-aged spirits. Oregon’s distilleries—and Tualatin Valley distilleries in particular—are earning well-deserved accolades and are introducing handcrafted spirits to a new generation. 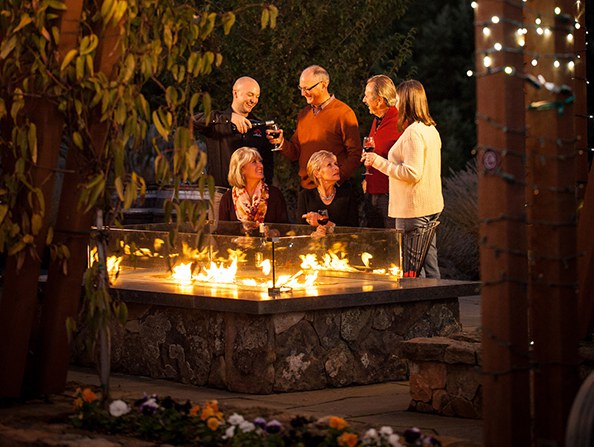 Savor Wines from the Top Wine Region of the World

The Tualatin Valley sits in the northwestern corner of Oregon’s Willamette Valley, known its vineyards and its exquisite Pinot Noir, and named 2016’s Wine Region of the Year by Wine Enthusiast. While the Pinot Noir put the Tualatin Valley—and the state—on the wine map, the sheer diversity of varietals keeps wine lovers coming.

Pinot Noir and Pinot Gris are among the dozens of varietals here, along with Riesling, Gewürztraminer, Chardonnay, and the seasonal Rosé, which are available at the more than 30 wineries in the Tualatin Valley.

You don’t need to be an expert to enjoy the wines. From the novice to the aficionado, all are welcome to explore the wines that have put this region on the map.

Plan a culinary tour of the Tualatin Valley today.

Fresh ingredients paired with world-class wines are the perfect recipe for an exquisite dining experience.

Whether you like your beers hoppy, sour or dark, there are plenty of brews to satisfy your palate. Pull up a stool and sip for yourself!

We love wine, and once you visit, you will understand why our winemakers are passionate about the wines they make, and we are, too.

Tualatin Valley's distilleries are earning well-deserved accolades and are introducing handcrafted spirits to a new generation.

Stay overnight at a historic hotel or find a quaint roadside motel. Whether here for business, pleasure, and/or family fun, you’ll feel at home.