It is no secret that Portland is ranked among the best “foodie” cities in North America. What is a secret, however, is that Tualatin Valley also is quickly becoming a culinary destination in its own right. Asian-inspired restaurants provide some of the best eats west of Portland. The area is so well known for its Asian cuisine, two well-known international restaurant concepts chose Tualatin Valley for their forays into the Portland dining scene, a poke shop chose the area to open its second location here, and an acclaimed travel magazine paid notice to a small Hawaiian restaurant in a college town. 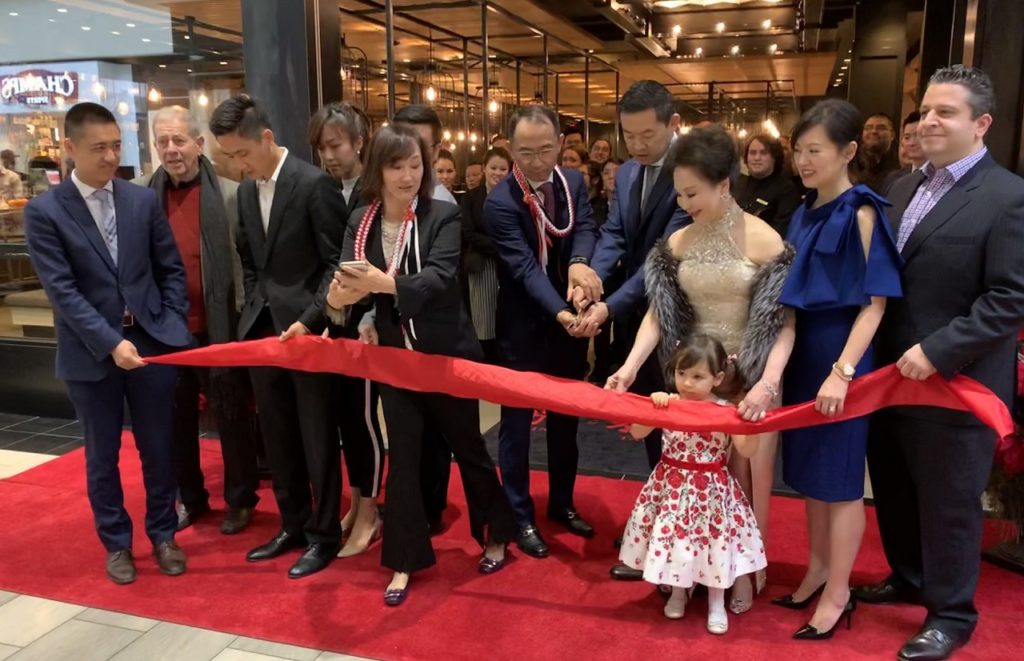 Beaverton’s Kizuki Ramen and Izakaya, known in Japan as Kukai, a popular chain of ramen shops, opened its first and only Oregon location a few years ago. Ramen fans flock to Kizuki for its traditional bowls and variety of add-ins.

In Tigard, the super popular Taiwanese steamed dumpling restaurant Din Tai Fung opened last December in Washington Square. Just like its sister restaurants in Seattle, this location also has lines of people waiting to get in to try it’s globally acclaimed soup dumplings.

Venerable sushi restaurant Syun Izakaya earned a spot on Eater PDX’s “14 Sushi Restaurants to Try in Portland.” This popular restaurant, located in downtown Hillsboro, is known for its fresh selection of fish (including hard-to-find fish), small plates and saké list. Syun is so popular, the owners opened a second location, SaWa Sushi and Saké, in downtown Forest Grove earlier this year.

Also in downtown Forest Grove is Kama’aina Hawaiian Comfort Foods. Its Lomilomi salmon, a cured diced salmon dish mixed with scallions, sweet onions and tomatoes, caught the attention of  Travel + Leisure magazine, which recognized it as one of “Nine Hawaiian Restaurants You Don’t Have to Cross an Ocean to Try.”

About the Tualatin Valley, Food & Drink