Starting next week, visitors can participate in the Tualatin Valley’s Ale Trail Passport program. Gain stamps as you visit each of our 22 participating breweries and learn more about the craft brews that make Oregon “Beervana,” the land of craft microbreweries. 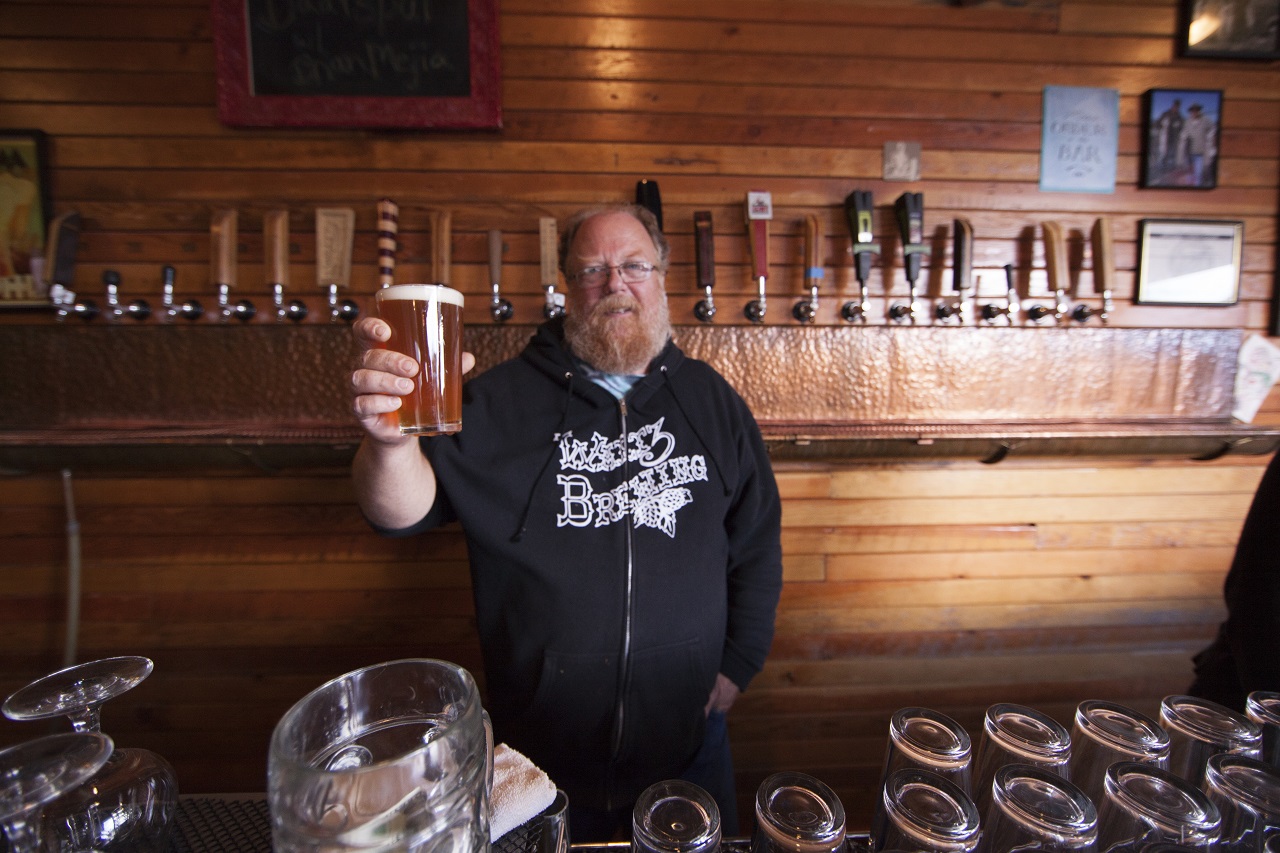 Whether you have a few days to explore or just an afternoon, here is our guide to Tualatin Valley’s Ale Trail.

Waltz Brewing is located just a five-minute walk away from Ridgewalker and is Forest Grove’s first brewery. Waltz specializes in complex seasonal brews that range from smooth to hoppy including IPAs, stouts and porters. Outside food is allowed at Waltz Brewing.

Ambacht Brewing is known for its Belgian beers and is also the only brewery in Tualatin Valley that doesn’t make an IPA. They do craft innovative and organic beers and among their beer creations is a Matzobrau, made with matzah. Outside food is allowed at Ambacht Brewing.

Specializing in award-winning European beers, Mazama Brewing at Orenco Station offers a variety of brews made with traditional and quality ingredients that are locally sourced. Some flagship beers crafted by Mazama include their Mosaic Eruption IPA, Deadline Pilsner and Belgian-Style Blonde.

Founded in 2013, Three Mugs Brewing Company has 24 taps serving the brewery’s own beer and guest taps. The brewery also creates its own house-brewed hard seltzer. Outside food is allowed at Three Mugs.

Cascade Brewing, one of Oregon’s pioneering breweries, heralded the sour beer craze in Portland. While known for its pucker-inducing ales, Cascade also produces a variety of traditional and seasonal award-winning brews, for all tastes and palates.

Stickmen Brewing Company’s Tualatin Beer Hall features a variety of craft brews, including year-round, seasonal and experimental beers, as well as barrel-aged and nitro beers. The brewery also serves individual-sized wood-fired pizzas made from a pizza oven imported from Italy.

Tigard’s FlyBoy Brewery and Pub features over 25 rotating taps and carries its own craft brews, as well as a variety of local and regional craft beers, ciders and wine. The aviation-themed brewery serves stone-fired pizzas, burgers, salads and more.

Smockville Brewhouse is a high-end gastropub and brewery featuring unique craft beers made on the premises in Sherwood. The hearty food fare is well-matched not only by the onsite brewery but also by other local beers and wines.

When you are ready to explore the Ale Trail, share your photos using #tvaletrail and #tualatinvalley on social for a chance to be featured on our social pages.

You can request your own Tualatin Valley Ale Trail Passport here!

Discover the phantoms of the Tualatin Valley! Our foggy territory is haunting grounds for not-so-scary ghosts in places like the McMenamins Grand Lodge.

From the classic pumpkin spice to fun twists on other fall flavors, Tualatin Valley’s coffee shops, bars and bakeries are turning out plenty of tasty seasonal treats.

In the Tualatin Valley, an apple a day is definitely a part of your fall getaway. Discover our farms, markets and orchards for fresh apples and apple goodies.