The Hillsboro Hops begin its 2021 season on May 4th. This year, the team announced its Professional Development Agreement with the MLB, which means they will play a full season and draw in more talented players. The stadium has been approved to welcome fans to cheer on the team at 25% capacity.

Buy tickets for the Hillsboro Hops >>> 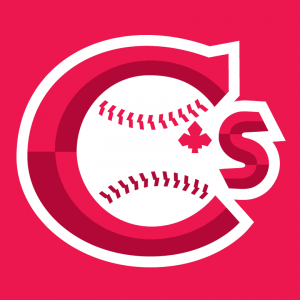 Buy tickets for the Canadians >>>

About the Hillsboro Hops

In 2012, Oregon’s Washington County welcomed the High-A, minor league, Hillsboro Hops, a farm team for Major League Baseball’s Arizona Diamondbacks. The Hillsboro Hops has dominated the Northwest since it came to the Tualatin Valley. In just two short seasons, the Hops earned the title of Northwest League Champions, which they clinched two years in a row!

Experience the excitement of live baseball in a home-town setting with the Hillsboro Hops, which is hitting it out of the park with affordable entertainment for the whole family.