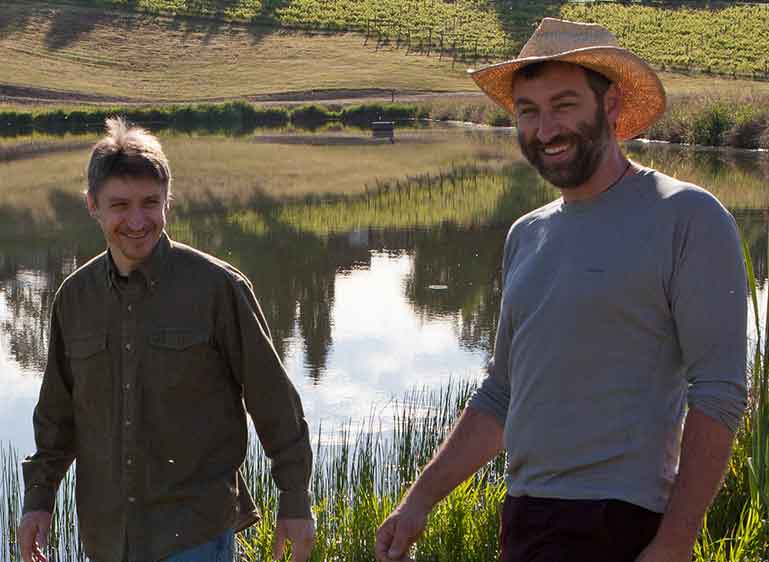 Stephen Webber has been an integral part of Montinore Estate’s winemaking team for nearly a decade, starting as assistant winemaker and now as the lead winemaker.

Montinore Estate pays close attention to each step of the winemaking process, and “is rooted in the belief that exceptional wine is born of a sustained marriage of soil, climate and artful stewardship.”

Stephen came from DiStefano winery in Seattle and previously spent time working and traveling in Australia, where he gathered a lot of winemaking experience. Originally from the United Kingdom, and affectionately known as “Lord Webber,” he enjoys beer, English fish ‘n chips, the wonderful Oregon coast, and many sports, especially football (the proper version), rugby and cricket.