Discover the Culture and Heritage of Oregon’s Tualatin Valley

Starting in the 1860s, land grant programs and the area’s outstanding agricultural reputation began drawing many new settlers to northwestern Oregon—including Scottish, German, Russian, Swiss, Austrian and Dutch—whose legacy is felt in settlements along the route like Helvetia, Roy and Verboort, all in current-day Washington County. 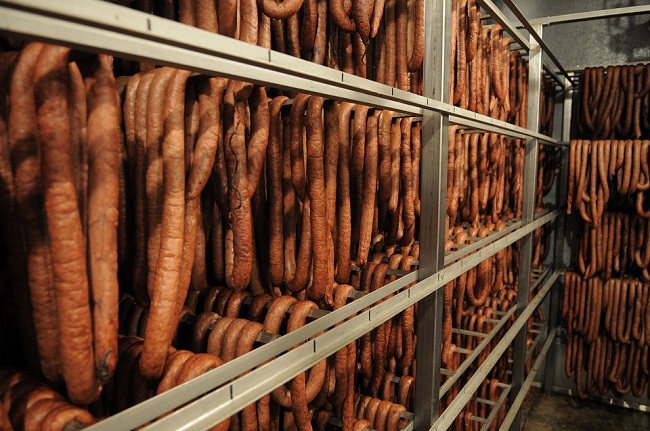 Verboort Sausage Festival, Forest Grove, OR in the Tualatin Valley

“Helvetia,” the name rooted in the Latin term for Switzerland, hosts a Swiss Picnic each summer. And in the Dutch settlement of Verboort, about a mile off the route, beds of tulips are common on spring days and a festive traditional sausage dinner, the Verboort Sausage & Kraut Dinner, is held each fall.

A noted Scottish contribution is the Tualatin Plains Presbyterian Church, also known as the Old Scotch Church. The current church building, on the road bearing its name, was completed in 1878 and is a national historic site. It has an unusual eight-sided steeple and is one of the oldest continuously used churches in Oregon.

Additional unique spots to check out along the route:

Here are some suggested spots to pull in and rest and grab some grub along the tour route, all while experiencing the down-home hospitality of the Tualatin Valley countryside.

Just minutes from nearby Portland, the Vineyard and Valley Scenic Tour Route showcases this special commingling of attractions along its 60-mile drive through the serene Oregon countryside.

Along the route, two interpretive panels offer a quick history lesson about the area’s history, bridging the area’s legacy with today’s modern culture.